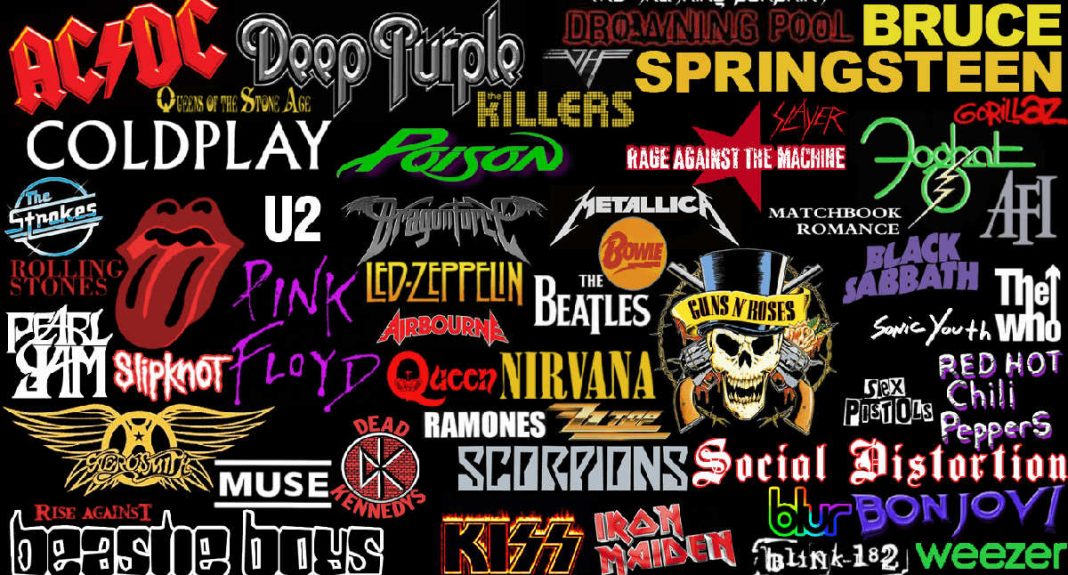 Your playlist has a good number of artists! But do you know the real meaning of the their band names?

We all at some point hummed a piece of music from our favorite bands without paying attention to the meaning of their names. As a fan, we focus first on the style, on the instrumental and vocal part, but have you ever wonder the signification of the band name? Do you know what’s behind the name? How was it chosen? Cb … Vinyl Record Art reveals the origins and the meaning of these names! 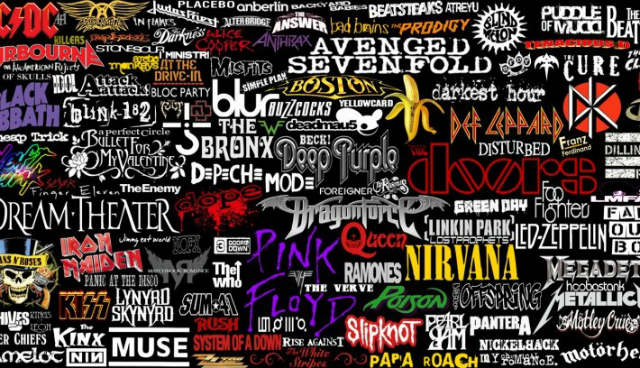 One might think that the name of a group is determined by an intense reflection, but … no, usually, the choice is rather a simple tribute or a coincidence. Unlike the choice of a pseudonym, where the artist will try to reflect a personal feeling, choosing the band name is more complex. You must deal with your friends. Find something meaningful for the whole group, something representative…

So when it comes the time to choose a name, many people opt to give free rein to their imagination, starting either in wacky delusions, or by reference to something they love. Very rare are the ones who would have thought of all the outcomes of their name – but there are –

After, a name is a name. The key is to “wear your name very well”. A good name does not guarantee glory or fame but can definitely bring a sympathetic capital to the band. With a more or less relevant choice, they can solidify their reputation and arouse the curiosity of the public.

I have compiled for you a list. Obviously, it is not exhaustive but I tried to cast a wide net.

The legend says that Deborah Harry, by walking down the streets of New York, received a lot of cat calls from truck drivers who started the conversation with “Hey blondie, would you like to ******!”. While we have no doubt that this really happened, Debby restored the truth, explaining that she and her two backup singers were blondes. Hence the appropriate name of Blondie. 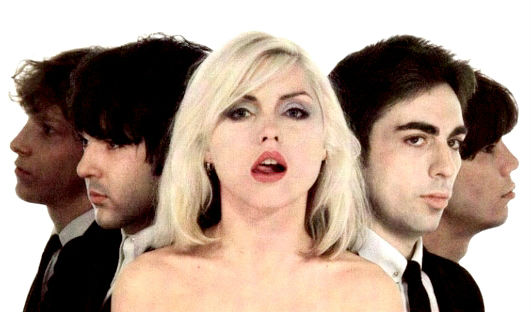 Diamond “Dime-bag” Darrell, the guitarist of the band, had a sports car that he loved so much, a De Tomaso Pantera. He thought the name was cool; he just picked it up for the group.

The name of AC/DC was found by Margaret Young, who is none other than the sister of Angus and Malcolm Young. The legend states that she would have found the name on an electric sewing machine. The acronym AC/DC refers to Alternating Current / Direct Current. A name that perfectly suits to sexual ambiguity, since it also means “bisexual” in slang. 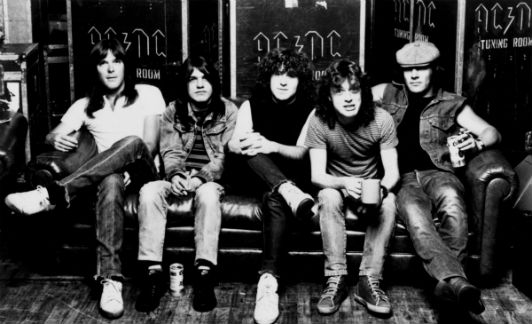 The band’s name is a tribute to their sports teacher, Leonard Skinner. Strict, he used to punish the members of the group during classes because they had long hair. Often treated as “good for nothing”, the founding members Gary Rossington and Bob Burns, decided to use the name of the teacher as to show him that the hair had nothing to do with success. Mission accomplished… 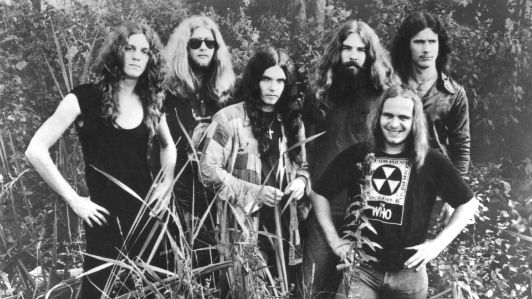 When he founded his group, Alastair Campbell was unemployed, like the majority of the population in Birmingham in the 70’s. He had then to apply for an allocation using the famous “Unemployment Benefits – Form 40”. Commonly shortened to “UB40” by the government, the singer used the abbreviated form to name the band. 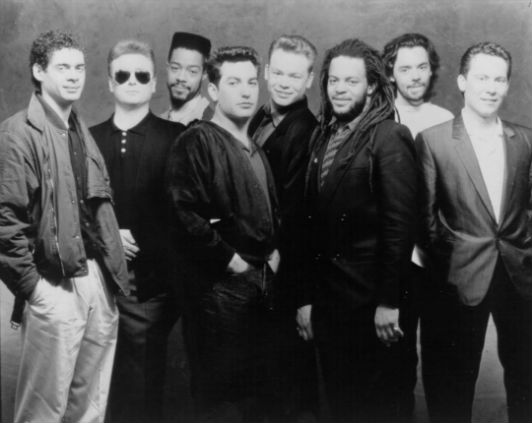 Syd Barrett, the singer and guitarist of the band, in order to honor two outstanding bluesmen Pink Anderson and Floyd Council, pioneers of the genre, decided to name his band after the first names of the latter. 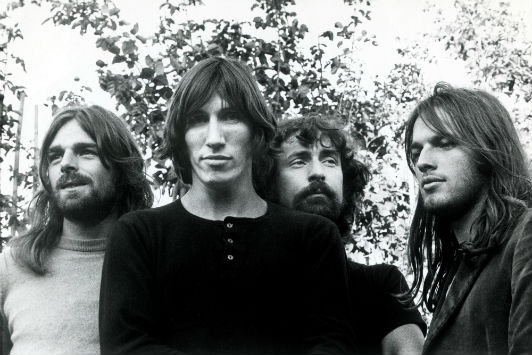 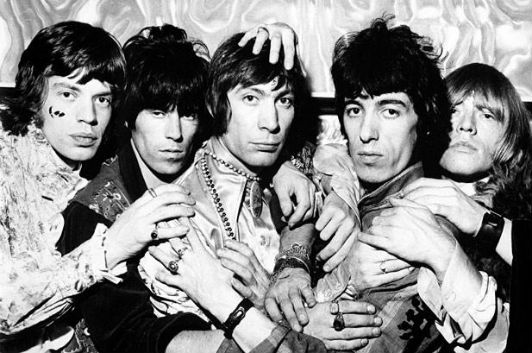 The Yardbirds, which will make famous Jeff Beck, Jimmy Page or Eric Clapton, is borrowed from the jazz saxophonist Charlie Parker. His nickname “Bird” was none other than the contraction of “Yard Bird” meaning in American slang “newbie” or “a convict”. 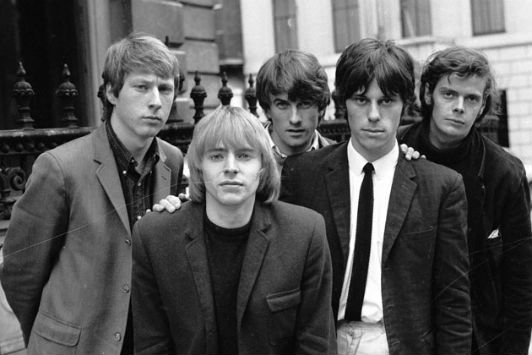 Jim Morrison, well known for his tribulations with several drugs, found himself on multiple levels in the literary essay written by Aldous Huxley “The Doors of Perception”. An essay in which the author relates his experience on the use of drugs (LSD, mescaline …). The essay itself is inspired by a quote from the poet William Blake: “If the doors of perception are cleansed, everything would appear to man as it truly is, infinite”. Jim will choose The Doors to name his band. 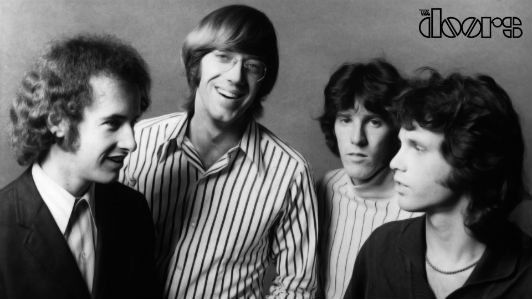 From Compton, California, NWA popularized the “Gangsta Rap” genre and made the West Coast Hip Hop big on the music scene. Led by Eazy-E, they were the first band who started explicit writing in rap songs, ergo NWA: Niggaz With Attitude. 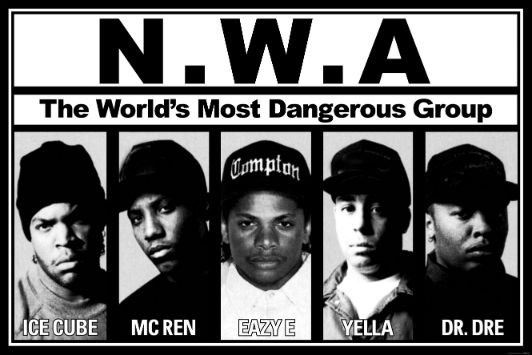 The band name is simply an acronym of the initials of the four members of the group (Agnetha, Bjorn, Benny and Anni-Frid). 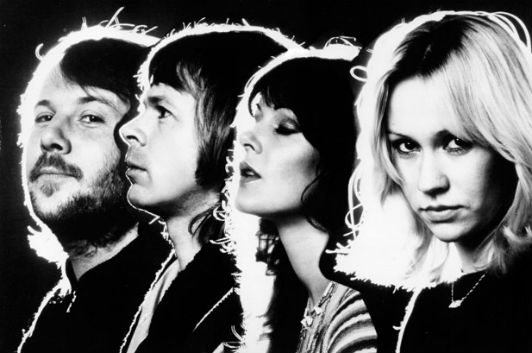 The American rap, funk and rock band led by Pharrell Williams chose to take the acronym NERD (stands for No One Ever Really Dies, stylised N*E*R*D) to name the band.

For several months, the group of Michael Stipe evolves unnamed. After many vain propositions, he then resolved himself to open a dictionary and came across the acronym REM: Rapid Eye Movement (sleep stage that involves rapid eye movements). Finally, the name was chosen. 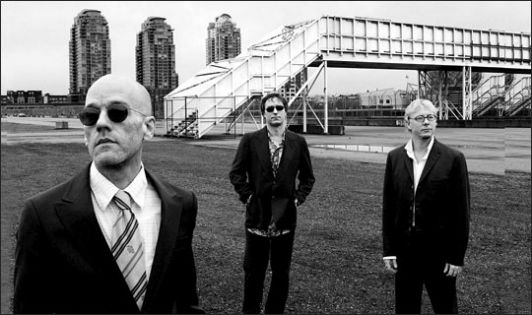 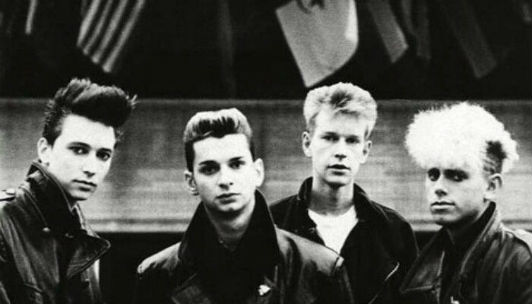 Found on a New York sidewalk in 1965 by Tony Conrad, filmmaker and friend of Lou Reed and John Cale, the book “The Velvet Underground” by Michael Leigh directly inspired the band’s name. The novel is referring to the sexual underworld and secret sadomasochistic practices that could be found behind ordinary suburban white picket fences. 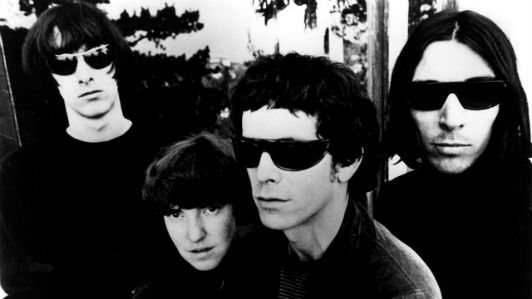 Originally named Mookie Blaylock in reference to the New Jersey Nets player, the band had to change its name because of a copyright infringement (name protected by the NBA). The singer Eddie Vedder proposed to calle the band Pearl Jam as a souvenir of his grandmother’s jam Pearl. In the absence of anything better, the name was adopted… 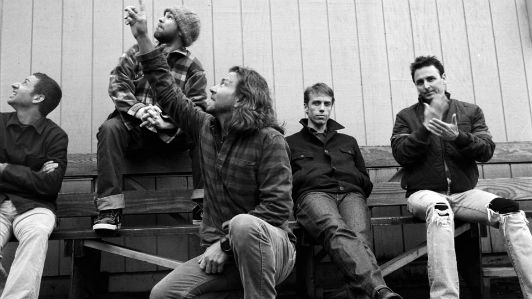 In 1970, Freddie Mercury joined the group “Smile”. Immediately, Freddie imposes his personality and wants to rename the band. He’s looking for a short name that would be easy to remember and that would create controversy. He thinks of Queen, a universal name, majestic and open to interpretation, including homosexual connotations. 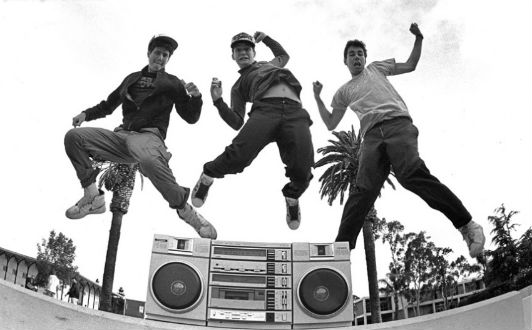 If you also have stories and anecdotes on band names, please pass it on! 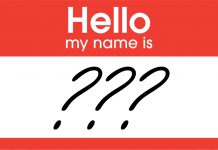 Why did they choose that stage name? 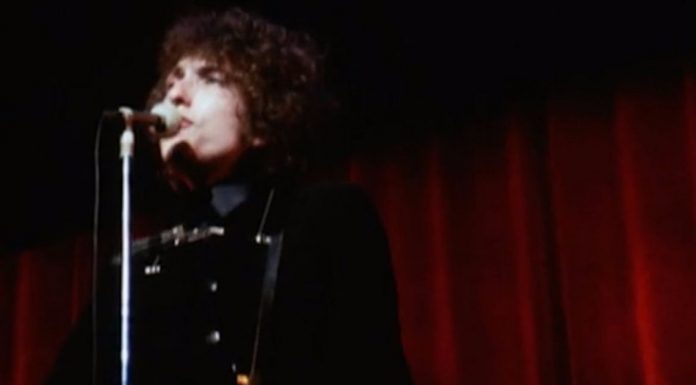 Altaya does well with The Beatles Vinyl Collection

Cb... - Thursday, June 27, 2013
0
The first playable beer bottle like a vinyl record. When the technology of the 19th century meets the 21st century technology around a bottle of...