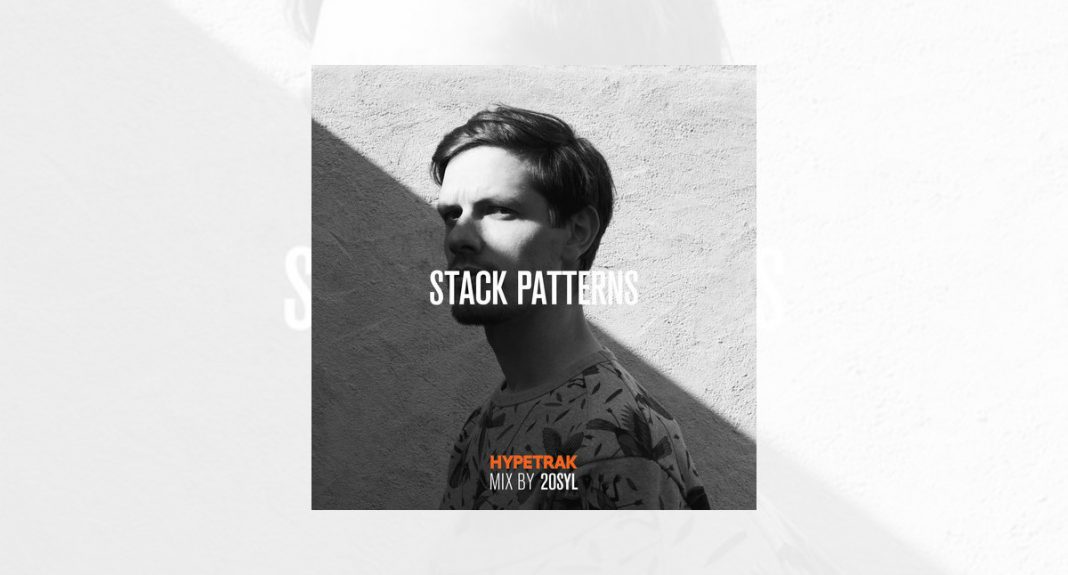 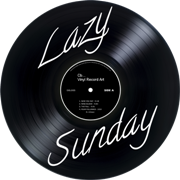 20syl: The turntable magician and active member of C2C, entertains us with a Hip Hop / Electro mix as he knows how to do it!

If there’s one thing that doesn’t change in the year is that at the end of the week, there is always a Sunday. And it suits us well since it is an opportunity for Cb… Vinyl Record Art to serve you, as usual, a very good Lazy Sunday Mix!

On the menu this weekend, we serve you a mix “à la carte” concocted by the very talented 20syl. Take a mixtape, add a good pinch of Hip Hop and sprinkle with Electro. Gently mix and add few samples until you obtain a thick beat. Put the mixture in a preheated oven at 95 BPM and cook it for 44:10 minutes. Et voilà… the mix du jour!

Who is 20syl? It is above all a talented DJ who keeps to its highest level the Electro à la française. He confidently mixes Hip Hop and Electro. The least we can say is that he does it with dexterity and remarkably well. No wonder why, with his fellows from C2C, he won 4 DMC Championship titles between 2003 and 2006. 20syl is also the MC of Hocus Pocus, alongside Dj Greem, also a member of C2C.

The mix served by 20syl has been made for the online music magazine Hypetrak. Several tracks are from his EP “Motifs” released in September 2014. Modestly called “Stack Patterns”, his mixtape is a concept on its own. He explains that in his production, he tried “to make artificial patterns sound natural and organic samples sound digital”. What a program! And since 20syl is not only a Dj, you can, on some tracks, hear his flow as a MC, in particular in Boomrang or Shuko. Anyway, I let you listen to this wonder! 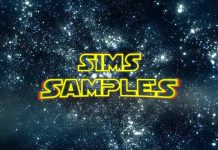 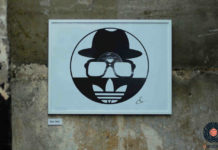 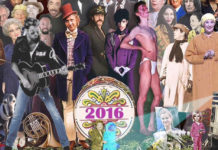 Straighten It Out Volume 2 by Jim Sharp 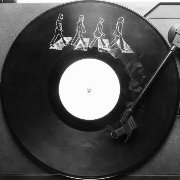