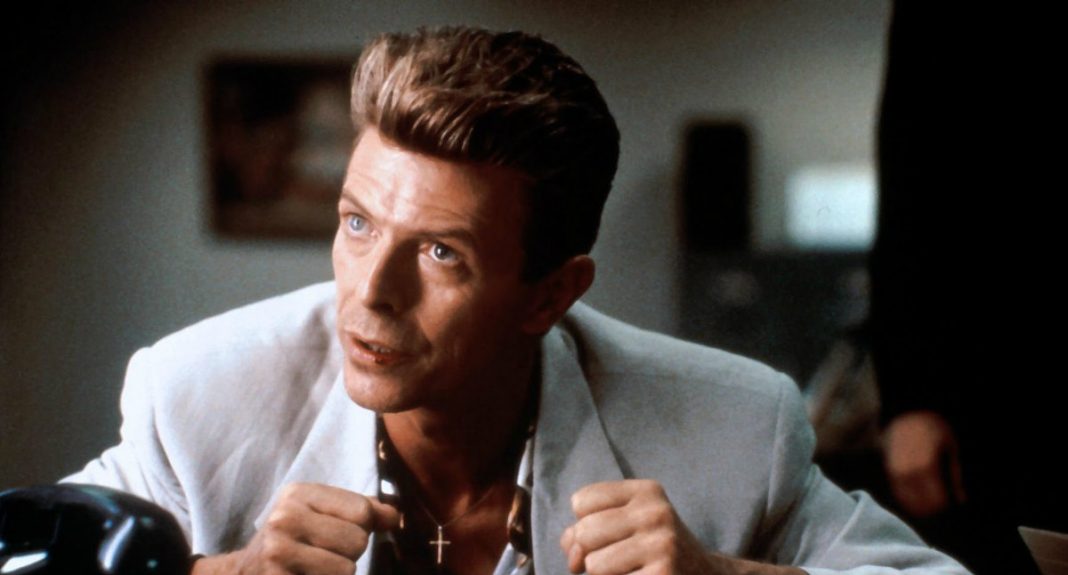 The cinema gives an entry ticket to some music artists

There is a close connection between the cinema’s world and the music scene. Many artists have tried, somehow, to move from one to another. Only a handful of them have managed to reveal themselves on camera. 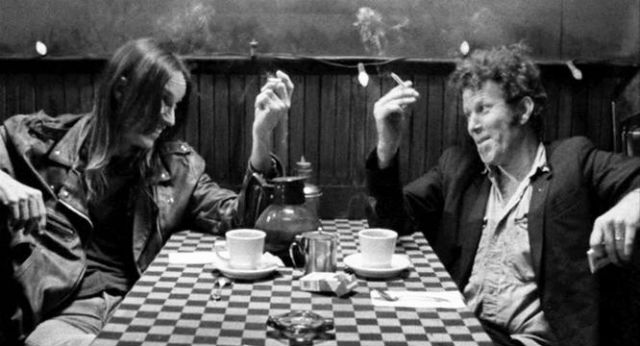 I do not see the point to present films that are only there to flatter the ego and make a buzz around certain artists. I do not necessarily give credits to this kind of performance; sometimes their appearance is more a dedication to the artist more than a real performance.
So I will focus on those who have succeeded or rather on those that I feel they have succeeded from being a musician to being an actor. It’s totally subjective but I don’t mind. Perhaps you will find my recommendations justified after watching these films.
Obviously the list is not exhaustive.

I’ll start with Flea. He is on my list for the multitude of supporting roles he performed more than for a noticeable performance. He usually performs roles that are close to his personality. Bassist of the Red Hot Chili Peppers, he acted in a lot of good films and oddly, on and off stage, he performs strange and weird roles. That’s the case in Fear and Loathing in Las Vegas, where he plays a freak addicted to LSD. In The Big Lebowski, he is a nihilist and in Back to the Future, a member of Tannen’s gang.

More than just a desire, it is also a true vocation for others. Some musicians have succeeded the transition between the two media. They started with small guest appearances, and over time have shown a real talent to end up getting a supporting or a leading role.

That’s the case with:

David Bowie:
This enigmatic multifaceted artist studied drama in his youth. The roles he had in his career shown a diverse range of characters, from a waiter in The Linguini Incident (1991) to a FBI agent in Twin Peaks: Fire Walk with Me (1991) directed by David Lynch. The small but decisive role in his career was when he played Andy Warhol in the biographical film about the forward-thinking Basquiat in 1996.

Tom Waits: A voice, a face, a style!
He starred in Robert Altman‘s Short Cuts, Dracula by Francis Ford Coppola, Down by Law by Jim Jarmusch, The Imaginarium of Doctor Parnassus by Terry Gilliam and The Book of Eli by Albert and Allen Hughes. No less!

Mos Def:
He was well known for his flow, but has a real acting talent; very expressive. He performed a good comedy duo with Jack Black in Be Kind, Rewind and shown the full extent of his talent in H2G2: The Hitchhiker’s Guide to the Galaxy.

Eddy Mitchell / Johnny Hallyday: They’ve got something! (French singers)
Given that we are lacking of musicians / actors in France, it does not hurt to see them on screen; especially since they are doing very well. After beginning with brief appearances, they got more and more important roles. They even got the leading roles in “Salaud, on t’aime” (We Love You, You Bastard) and were nominated for various awards.

To end up in grand style, I give a special mention to the following films: Coffee and Cigarettes and “J’ai toujours rêvé d’être un gangster” (I always wanted to be a gangster). The first film is an American production and the second one is a French production. The both films have the particularity of being in Black & White and also have a hell of a casting.

In Coffee and Cigarettes, there is this good old Tom Waits sharing a coffee with Iggy Pop. Meg and Jack White of the White Stripes are also in the film, same for the crew members of the Wu-Tang: RZA and GZA.

In “J’ai toujours rêvé d’être un gangster”, one can glimpse a magical conversation at a gas station, between the two giants of the French music scene Alain Bashung and Arno!

These films really worth a look and demonstrate us again that some musicians can assign the status of Artist with a capital A. From singer to musical instrument player, from stage (concert and theater) to the screen they play with their complex personalities and show us the extent of their talents!

Good viewing. Do not forget the popcorn! 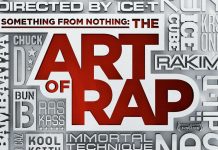 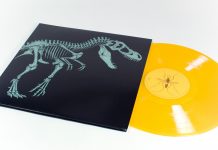 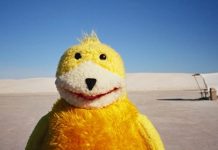 The French Electro music scene works for the cinema 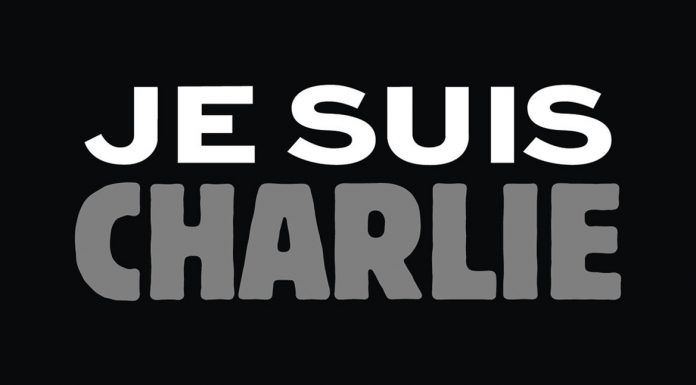 Do Your Own Adventure with Sue Teller, the mash-up!

Cb... - Thursday, April 16, 2015
0
Record Store Day: A kind of Christmas day in April for all the records collectors Any good vinyl collector who respects himself knows what...