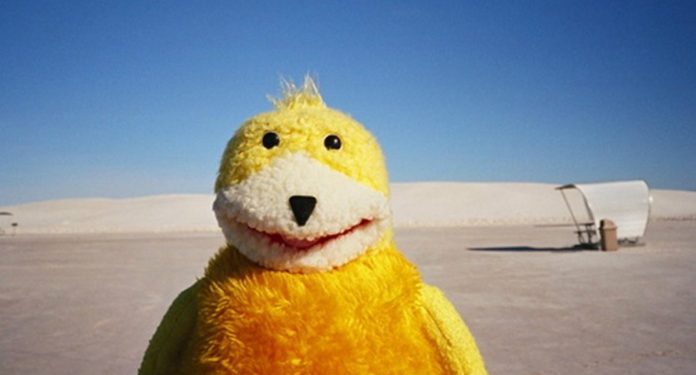 With Quentin Dupieux alias Mr. Oizo in the foreground, the French Electro music scene makes its way into the 7th Art

After he had made a name for himself in the 90’s with his track Flat Beat, Mr. Oizo decided to direct films to give specific but innovative vision of the cinema, far from the usual standards. His films are irrational, nonsensical and it’s hard to determine if the script is missing, absurd or surprisingly great!

Considered too crazy to be funded, it is with his own money that he produced his first film, “Nonfilm”; an “unwatchable” film according to him. First public flop but who cares, this project was close to his heart. In 2007 he is back with “Steak”, another completely crazy film where Eric and Ramzy (two French comedians) try to be part of The Chivers gang: they are wearing red jackets, they drink milk, they abuse plastic surgery and play a game mixing cricket and mental calculation. In 2010, he produced and directed “Rubber”; a film entirely shot with a camera tracing the story of a tire that comes to life and kills people with its psychic powers (yes, you read it right, a tire…) in Nevada. After this release, Quentin Dupieux reached his cruising speed in the production of his films at the rate of one film a year. From 2012 to 2014, he successively released: “Wrong”, “Wrong Cops” and “Réalité”.

Wrong is a confused and nonsensical French-American film where Dolph, the main character goes crazy and loses his dog Paul. Wrong Cops is a dark comedy about dogs trafficking. Once again, the film is wavering between confused and burlesque scenes depending on the dose of nonsense that you are willing to accept. And for a change, “Réalité” is funny film where the director brings a reflection on cinema while playing with the 7th art.

That is a given, Quentin Dupieux has opened doors offering his vision on cinema and nonsense, especially since he’s also composing a good part of the soundtracks of his films. Not to mention his friends: SebastiAn, Kavinsky, Sébastien Tellier and Gaspard Augé, who are involved as well, since they add a French Touch to the castings and the soundtracks.

Known for his work on the soundtrack of “Drive”, he began acting in 2001 in the first film of Quentin Dupieux: Nonfilm. He interprets one of the leading roles alongside Sébastien Tellier, his longtime friend. The same year, he appeared in the video of Benjamin Diamond – Fit Your Heart. He will also play a small role in “Aaltra” (2003) and “Atomik Circus” (2004). In 2007, he obtained his real big role by portraying Dan, the leader of The Chivers gang, in the film Steak.

Nonfilm in its full version (Careful, it makes you want to puke…)

Gaspard Augé (The moustache of Justice, the band)

Since they are under the same record label (Ed Banger Records), Quentin Dupieux took the opportunity to ask him to make the soundtrack of Rubber, composed of 15 tracks, some of which should be familiar to you.

We can spot him in Nonfilm alongside Kavinsky and the rest of the band. He also participated in the creation of the soundtrack of NARCO (2003), a film by Gilles Lellouche. He will also sign the soundtrack of Steak with his acolytes Mr. Oizo and SebastiAn.

The youngest of the band, also collaborated with Quentin Dupieux. In 2007, the artist plays in the second film of the director, Steak, in the role of Felix, a member of a gang called The Chivers, alongside Kavinsky and Eric and Ramzy. He also made a part of the soundtrack of the film.


If I had to choose in Dupieux’s filmography, I strongly advise you to watch at least once Steak. The soundtrack suits perfectly to the film, the story is far-fetched and the humour well present. Go for it! 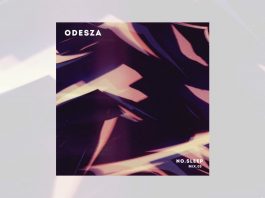 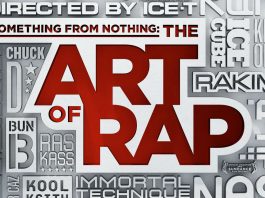 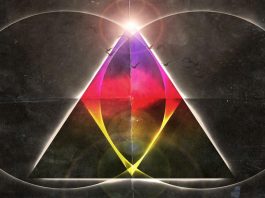