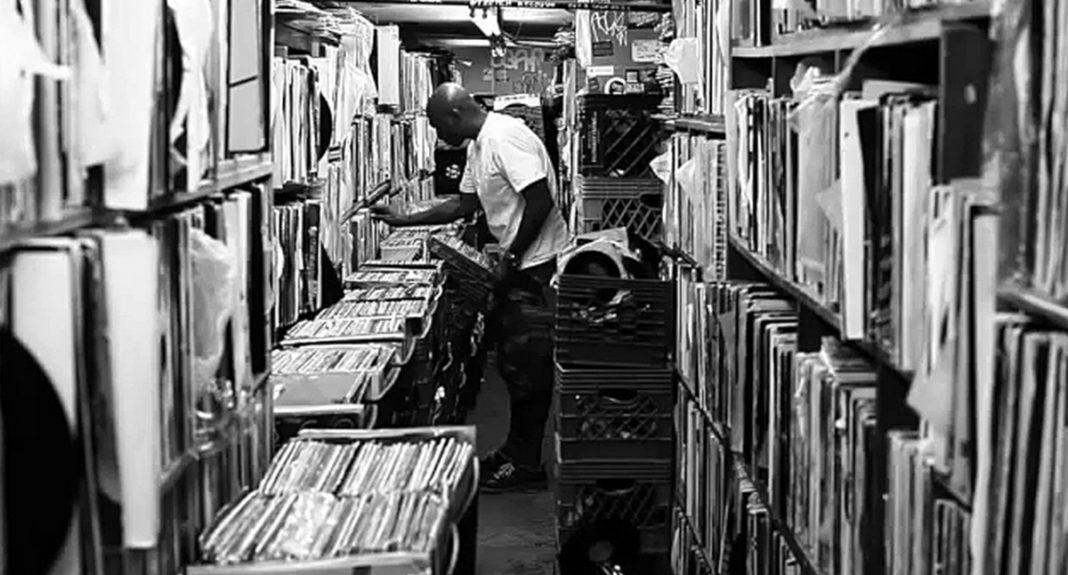 The most influential albums that shaped Hip Hop seen by Ka

In his last video “Off The Record”, Ka tells us a story through the LP covers of the most influential albums that shaped Hip Hop, those who have contributed to make what the Hip Hop is today.
In his video shot in black and white, we can see him digging, right in the middle of a massive vinyl record collection, going through all the covers of the biggest Hip Hop bands of the history. He goes through bands like Beastie Boys, EPMD, Tribe Called Quest, Wu Tang, Nas, Notorious B.I.G., Gangstarr, Dr DRE, Biz Markie, Ultramagnetic MCs, Public Enemy, De La Soul, Cypress Hill, Masta Ace and so many others.

The albums are listed on Rap Genius. 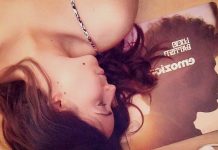 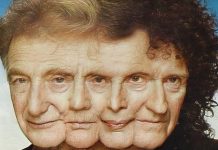 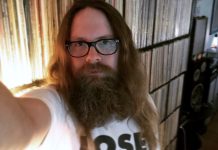 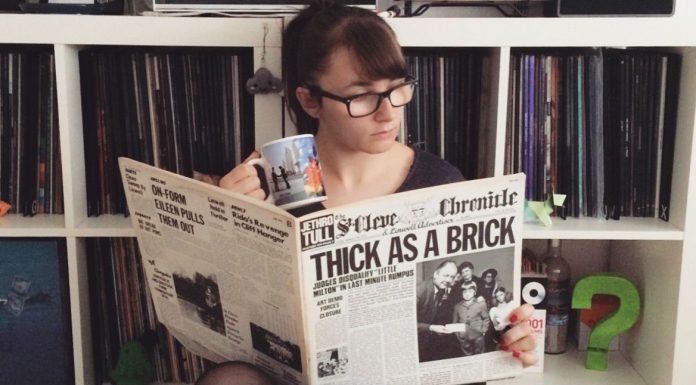 Lazy Sunday Mix – A Journey Into The 90’s Hip Hop