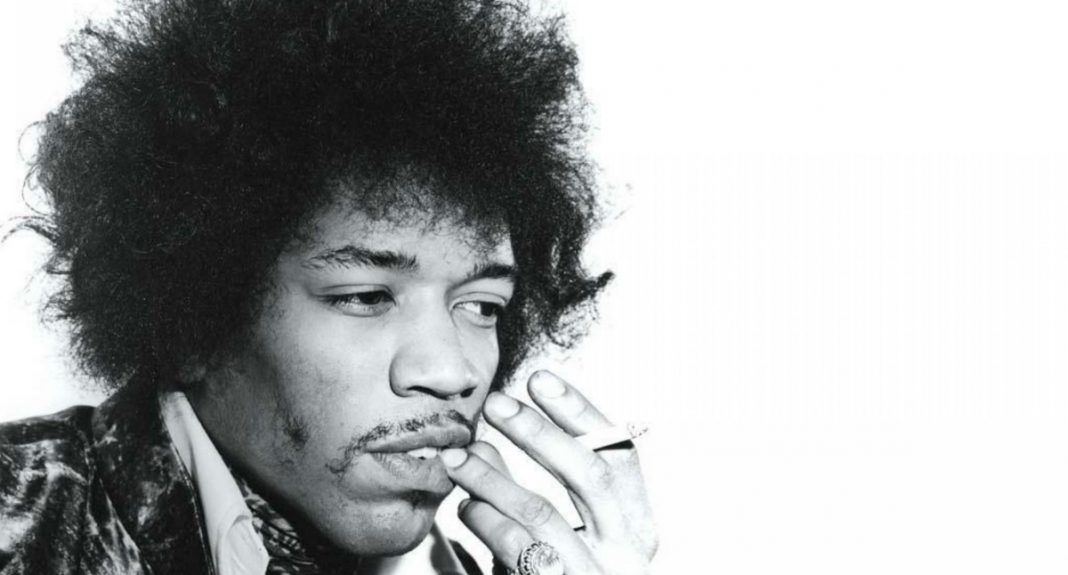 In our last article about The 27 Club and not the least, I’ll tell you about a fabulous musician, nay! A guitar legend! Star and symbol more than highly skilled in the 60s, Jimi Hendrix is known for its control of the guitar, for the quality of its pieces, for its scenic escapades (we can all remember of the image where he burns his guitar) but also for the circumstances more than disturbed which surround his death.

Jimi Hendrix revolutionized music, by developing most of the essential concepts in today’s music: multitrack, distortion, sample. The technique of Jimi Hendrix, his treatment of the sound, including the abounding use of distortion and the most varied effects, as well as its spectacular approach of the stage make of him, one of the pioneers of the hard rock music.

Unfortunately, as predicted by him, in 1970, in an interview with a Danish newspaper, The Morgenposten: “I’m not sure to reach 28 years old. At the moment, musically, when I would feel that I have nothing more to give, I would no longer be part of this world.” It may sound arrogant … on the edge of pretentious but the facts reveal themselves to be far more sordid. Jimi Hendrix suddenly died 12 days after these words.

Let’s recapitulate the facts and let’s go back to 1970.

On September 6th, Jimi Hendrix is in London. He reserves the suite 507/508 of the Cumberland Hotel for £17 a night. It is situated on the 5th floor of this establishment, still open nowadays, proposing all the luxury contained in those 4 stars hotel in a mixture of modern and old. It is there that Jimi Hendrix will spend the last days of his life. He gives there some interviews. Nothing exciting… the “routine” of an artist between two tours.

On September 17th, the staff sees him for the last time, cleaning his shoes in his room.
That very evening he is joyriding with Monika Dannemann, a young 25-year-old German, a former champion of figure skating. He knows her for a few days and goes with her to his hotel on Landsdowne Crescent, Notting Hill. They spend the night together in a room at the ground floor of the Samarkand.

On September 18th, 1970, Hendrix is found dead in the Samarkand Hotel. The exact circumstances of his death are uncertain. Upon their arrival, paramedics find Jimi Hendrix in a bed, dressed, on his back and lying in his vomit. We first think he excessively use drugs or alcohol and died of suffocation. But his autopsy reveals death due to abuse of barbiturate (ersatz of sleeping pill), combined with a large dose of red wine and not, a death due to an overdose. His death was painful.
Monika is directly suspected numerous elements are at her expense:

* Pills were legally delivered to her.
* The young woman disappeared from the hotel between the moment when she calls 999 and the moment when paramedics enter the room.
* Her explanations to the police are vague and her memories are foggy.

There are strong reasons to believe that she is guilty. An endless trial is thus opened. The verdict falls only in 1996, where she was found innocent. She commits suicide at age 50, two days later…

On October 1st, 1970, in spite of his wish to be buried in London, he is buried in Seattle, his home town. He is now resting in the Greenwood Memorial Park, 350 Monroe Avenue Northeast, in Renton, where his grave became a monument on its own. The funeral takes place in a Baptist church of Renton.

The causes of the death of Jimi Hendrix therefore remain rather vague but the case is closed. It was not until 2009 that a new controversy appears. James Tappy Wright, a former Rodie, indeed asserts that Hendrix would have been murdered by his manager Michael Jeffery who would have made him swallow by strength pills and alcohol. So plot, murder or real abuse of alcohol and medicine? 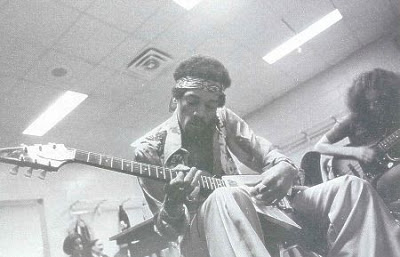 This new controversy boosts the topic. Tappy reports a discussion which he would have had with Michael Jeffery in 1971, that is one year after the death of Hendrix: “I had to do it, Tappy. You get it, right? I had to. You know damn well what I’m talking about […] Jimi was worth much more to me dead than alive. That son of a bitch was going to leave me. If I lost him, I would lose everything “. With that being said, the manager would have revealed the way he proceeded: “I was in London the night Jimi died and with the help of old buddies we went to the hotel of Monika [Dannemann] … I had a handful of pills which I introduced into his mouth … Then I poured several wine bottles in his throat … ”

Here is version as strange as unexpected but this version is validated by John Bannister, the emergency physician who received the body of Jimi Hendrix at St Mary Abbots Hospital. In 1992 he wrote he remembered of the impressive quantity of red wine contained in the lungs of the young man, even though his blood alcohol level was rather low. According to him, the virtuoso of the distortion would thus have been drowned in wine.

Alex Constantine, journalist, confirms this hypothesis in his book: The Covert War Against Rock, Feral House. In this book, we can find the following words: “Two days after the death of Hendrix, Jeffery had said to the producer Alan Douglas (who will succeed him from 1975) that he was involved in the death of his foal “. This version is all the more likely because the beneficiary of the life insurance of the guitarist, amounting to 2 million Dollars, was Michael Jeffery himself!

So despite all these tracks, the truth will therefore never actually burst. The only certainty we have, is that Hendrix knew how to revolutionize the genre and bring a new tone to the music. With proper gear, he knew how to redefine what it means to be one with his instrument. For all this: Thank You! 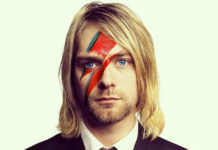 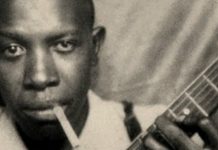 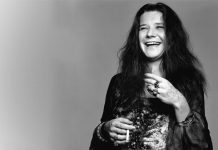 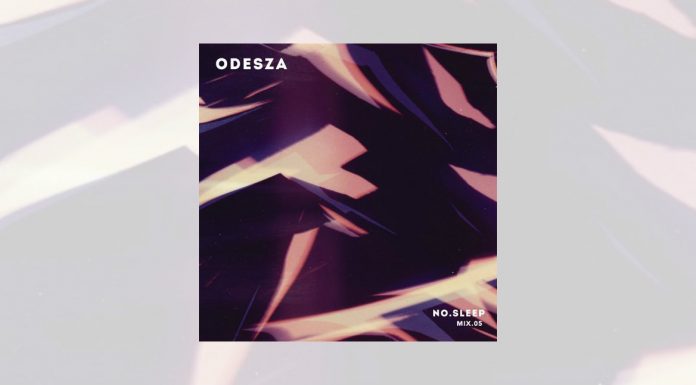 Our Kickstarter – Original Vinyl Art Made From Recycled Records

The Sound Of The Earth

Cb... - Sunday, December 9, 2018
0
Next stop in our adventure to interview the record collectors: San Diego! Huge fan of Punk Rock, Roger is a passionate about records. Well, his...