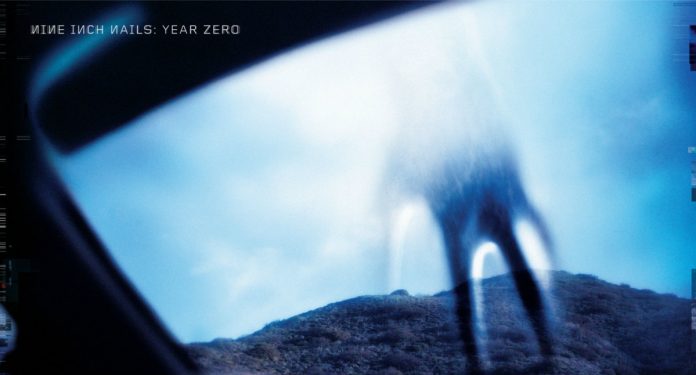 In 2007, Nine Inch Nails with his leader Trent Reznor set up an ARG (Alternate Reality Game) for the release of their album “Year Zero”, in partnership with the agency 42 Entertainment.

Trent Reznor had the bright idea to set up an alternate reality treasure hunt. He sprinkled clues on t-shirts, hid others on USB keys containing the latest album tracks and left in the toilet at their concerts. Other clues were hidden on websites or via phone numbers. All these elements helped the players to make progress through the dark history of Year Zero: a world ravaged by endless war and environmental catastrophe.

This project’s purpose was for fans to live a unique experience in connection with the universe of the album. The group leader qualified the experience as “a new form of entertainment”. According to Trent Reznor, the sharing of information on different channels, the fact that this game is a unique form of entertainment on itself and with the public engagement made this ARG an adequate tool to promote his album and bring the fans into the group’s world. After the release of this album, NIN had no record company and preferred to fly with its own wings.

The hidden treasures of the album Ghosts I-IV

In 2008, on the occasion of the release of the album “Ghosts I-IV”, NIN is back with another way to unite their community. For residents of Los Angeles, Trent Reznor had hidden concert tickets in city parks, under rocks, ditches… All hidden places were announced on the Google Earth feed of the band. This album created under Creative Commons License which contains 36 tracks and available for free on the site of NIN generated 1.6 Million Dollars in a week.

What is interesting, it is not the free music itself, is what is offered in addition. The 36 tracks + a booklet for $10, a box set with the album + a beautiful booklet + a DVD for $75, 2,500 copies of an ultra deluxe limited edition box set for $300, all signed by Trent Reznor. It is exceptional, unique and it adds value to the music. It is a way to connect with fans, to give them a reason to buy and to find an effective business model.

At a conference at Midem Net 2009, Mike Masnick (CEO and founder of Techdirt and Floor64) showed us that NIN had based their approach on a new Transmedia strategy and on a much strange equation: 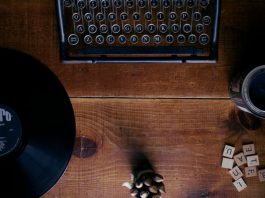 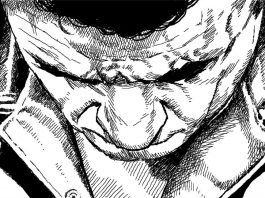 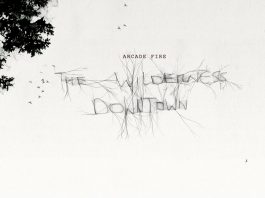