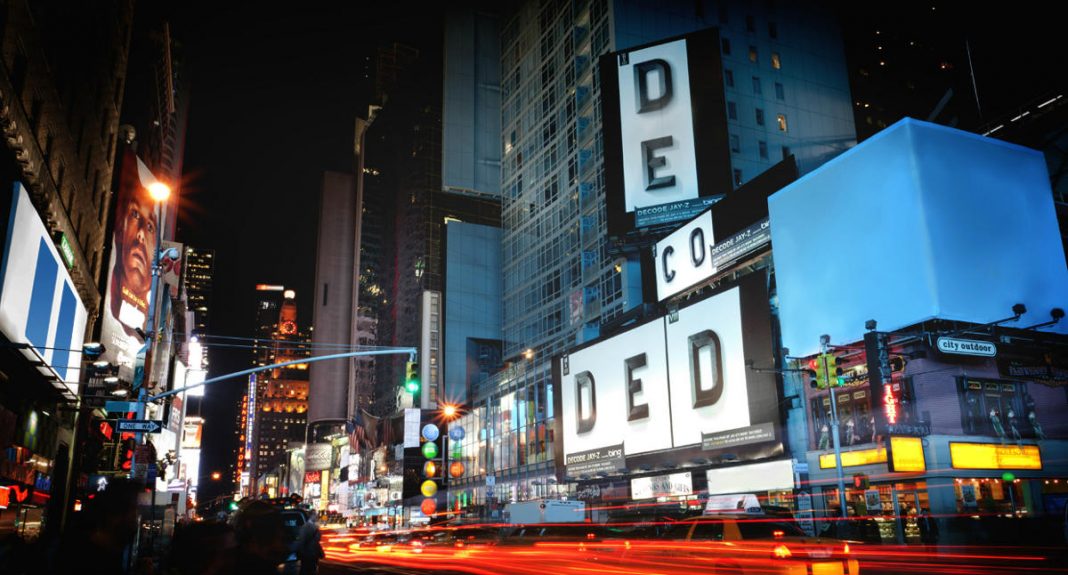 Episode 2: Discovering the autobiography of Jay Z, “Decoded”, through an alternate reality game

In a much more “marketing” approach than Nine Inch Nails, in 2010, the New York rapper Jay Z released his memoir “Decoded”; a compilation of personal stories, music and references to his culture. For the launch of the campaign, the New York independent advertising network agency Droga5 was implementing a multiplatform device and a treasure hunt on internet and in the real life: Decode Jay Z.

Spiegel & Grau, Jay Z’s publisher, had for the occasion, launched a partnership with the search engine Bing from Microsoft. The dedicated page, created by the search engine was the starting point of the ARG (Alternate Reality Game). Fans were then invited to find the 320 pages of the autobiography hidden in several cities of the United States and the United Kingdom. Each page of the book was referenced as a key place of the artist’s life. Using the Bing maps and clues delivered by Jay Z on his Twitter account and his Facebook page, users were allowed to embark in a huge treasure hunt.

For the lucky ones who managed to decipher all the clues, the prize was a lifetime access to every single concert of Jay Z. To increase the interest of this crazy treasure hunt, the organizers played on the ego of each participant: the first one to find the hiding place of a page could announce his discovery on the campaign website and associate it with his name. Each player could then see the names of those who had found each page. The pages were hidden on billboards, in the packaging of hamburgers, on the bottom of a pool, in music stores, jewelry stores, at Jay Z’s favorite bar, on a punching bag of a boxing gym or on the t-shirts of bartenders in a bar.

In only four weeks, the participants found all pages. As a reward, they received “Decoded” autographed by Jay Z and could participate to a random draw to win a trip to Las Vegas for the 2011 New Year Concert with Jay Z and Coldplay.

A successful Transmedia Storytelling game for Jay Z and Bing

This campaign was entirely funded by Bing and not by the publisher. The Marketing Director of Bing refused to communicate on the budget for this campaign but told the New York Times that the cost of it was huge.

However the impact was positive for all the protagonists of the project.

* Bing has increased the number of its visitors by 11.7% in a month and entered the Top 10 of the most visited websites in the world for the first time, had, on the same the period of the campaign, in November 2010, the largest market share of the US web traffic.
* Jay Z gained 1 Million + fans on its Facebook page.
* The autobiography was a bestseller and remained top sellers for 19 straight weeks
* The campaign was covered by major US media and by the most influential Cultural Media (blogs, websites…) and has been seen by more than 1 billion people.

With this kind of alternate reality game, Jay Z tried an approach based on a multiplatform narrative universe built around his life and his character via his memoirs. The purpose of this ARG was obviously to gather his fans in the first place but we can’t help to denote the strong “marketing / image” side that emerges form this campaign. In addition to unite his community, Jay Z played a lot with his image, with his fully established reputation, answering interview after interview with leading US media to communicate about the project. The scenario seems to be written in advance (particularly in campaigning with Bing) and leaves nothing to chance or room for the unexpected. A clever communication trick… 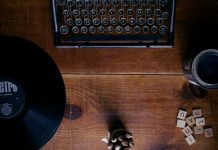 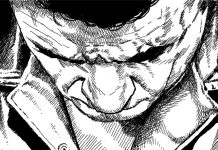 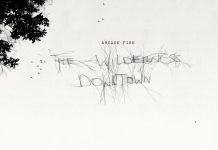 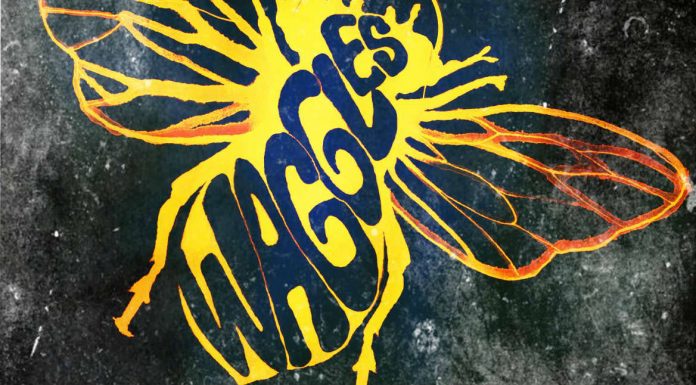 Lazy Sunday – How to play golf with The Nextmen

Lazy Sunday – Back To School, The Boom Bap mix from...