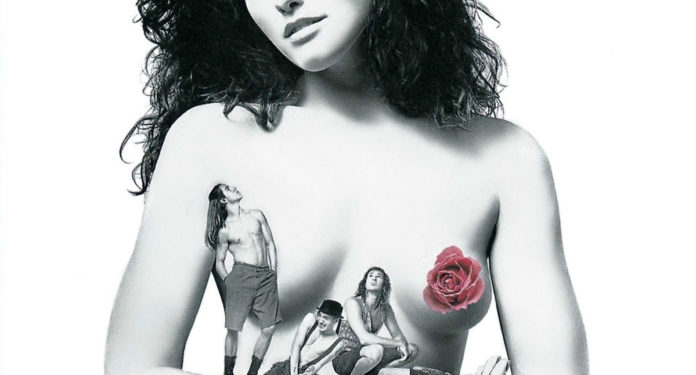 A selection of album covers that did not escape censorship

There was a time when audacity and freedom of expression were friends. A duet that allowed many artists to freely express themselves through art on album covers. Although censorship was also present at the time, it nevertheless left a bigger room for freedom of expression. Today and paradoxically, if we a priori live in a more liberated time, it would seem that the “politically correctness” cursor has moved towards the side of censorship more than the side of freedom of art and expression. Because the censorship is sometimes too strict against art, we decided to make you a small sexy and rather naked album covers selection of any era and which for the most part were censored!

Liam Gallagher’s band Beardy Eye paid the price of censorship in 2013. For the simple appearance of a small nipple, the album was removed from all supermarkets.

The first experimental album of John and Yoko is also a victim of censorship. When released, it was distributed in a brown paper bag that left only the heads of the protagonists. John later said it was only a picture of “two overweight ex-junkies”.

The third and final studio album of The Jimi Hendrix Experience came to be known in the 60s. The cover representing several young nude women holding the album in question will be censored in the USA only. It will be replaced by a close-up of Jimi. According to the legend, Jimi Hendrix also did not like the cover and declared that he was not responsible for this choice.

Roxy Music was a regular on album covers with pin-ups. This time, for the album Country Life, the group of Bryan Ferry folded under the weight of the censorship and replaced the cover by a simple bush.

This album also got so much attention. Must say, what a beautiful kid this Prince! At the release of the album, many record stores refused to sell it when others sold it but packed with black plastic.

1989 sees the release of the 4th studio album of The Red Hot. The cover will also be censored. The reason: the model is not dressed enough! Several majors will refuse to sell the record in the US. A more censored version will come out displaying the band members in much bigger than on the original sleeve.

The magnificent cover of the first album of the Strokes will also be censored for the American market. Judged too explicit, it will be replaced by an image of subatomic particles.

8 – The Pros and Cons of Hitch Hiking, Roger Waters

No wonder why the cover of Blowfly’s album was censored. I let you guess why!

Another sexy cover; graphic and very suggestive. We owe this cover to Bob Geldof, Irish singer-songwriter. Miracle, the cover of his 4th solo album has not been censored, or I’m not aware of it!

A beautiful cover done by The Sounds, a Swedish band, for their second studio album. On the front of the cover we can see Dj Leigh Lezark, on the left, of the New York collective The Misshapes, and on the right, her friend Alexis Page.

Artist: The Sounds
Album: Dying to Say This to You
Release Date: March 15th, 2006

In a photograph by the American photographer Ryan McGinley, Natasha Khan shows us her strength by wearing her “Haunted Man” on the shoulders. A very nice cover that broke the internet!

Blowback is probably one of the best albums of Tricky, a trip hop artist from Bristol, UK. On the cover of his 5th album, he poses with a pretty topless woman.

First studio album, Night Time, My Time also came to be known. The cover is made by Gaspar Noé and shows a topless Sky Ferreira. The singer said she has chosen this image for the cover as the picture reflected the nature of the record. She explained in an interview that the cover became an issue especially with men. 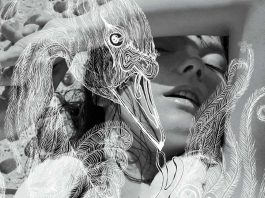 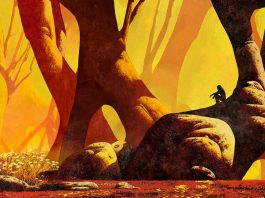