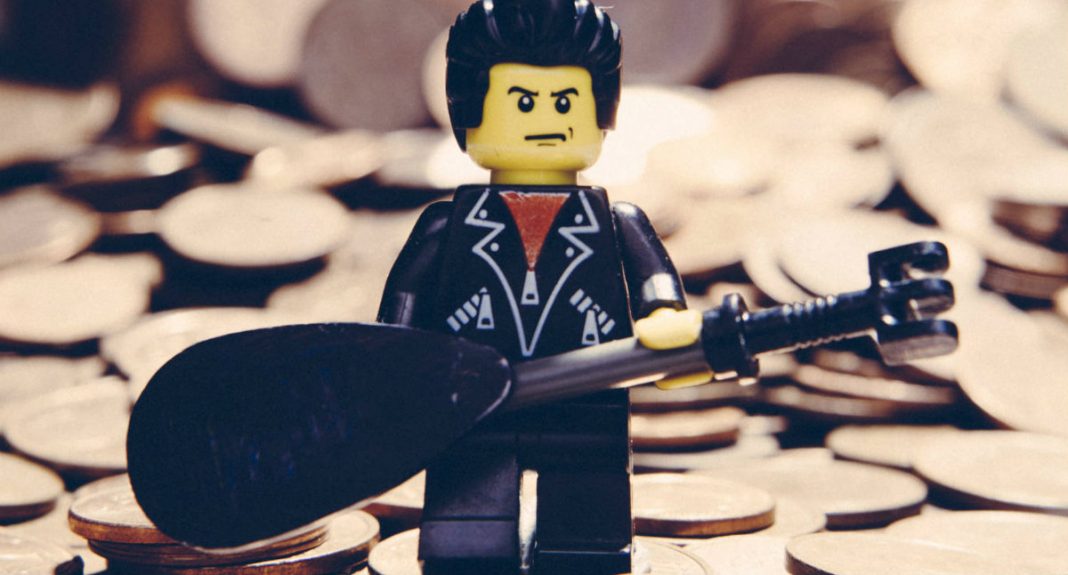 A series of photos of the most iconic music bands … all built in Lego!

To surf on that Lego‘s wave and because I love this construction game, I commissioned at the end of 2014, an advent calendar only built in Lego.
I particularly wanted to present it to you in its entirety.

This project was imagined and designed by Matthieu Urbaniak and realized in collaboration with the photographer Pierre Desrumeaux.

The logic dictates that there is 1 photo a day… and the logic was right because you have 24 photos. They searched, manipulated and assembled a bunch of little pieces to create skits around musical artists … and god knows if the cast was hard! It’s never easy to choose The Bee Gees to the detriment of The Gypsy Kings…

I let you discover this wonderful series of photos. I hope you’ll enjoy the work!

Daft Punk – The flagship of the French electro music scene!

Radiohead – It’s all in the head!

The ZZ Top – They’ve got beards but they’re not here for your presents!

Amy Winehouse – It’s on the house!

Motorhead – They’re always keep an Ace in their sleeve!

Guns N’Roses – They do not come over with a flower in the barrel of their pistol!

Iggy Pop – The last dance of the Iguana!

Elton John – Don’t shoot me, I’m only the piano player!

The Blues Brothers – The Blues suits them very well!

The Beach Boys – Not the kind of guys who are showing off on the beach!

Madness – A small dance step, One step beyond for the ska!

Blur – Don’t forget your glasses to watch and/or to listen to them!

The White Stripes – Before being the 7 nation army, they were only two!

Bruce Springsteen – He only could be an American!

The Beatles – Take the opposite sidewalk, please!

Marilyn Monroe – Much more than a pin-up, isn’t that right Mr President?

Moby – The whale-hunting is not allowed on the Moon!

Johnny Cash – The man in black (No, this is not Will Smith)!

Also find out about the Lego Record Store and our series on Lego & Music! 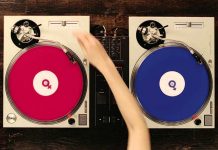 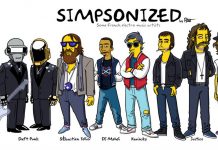 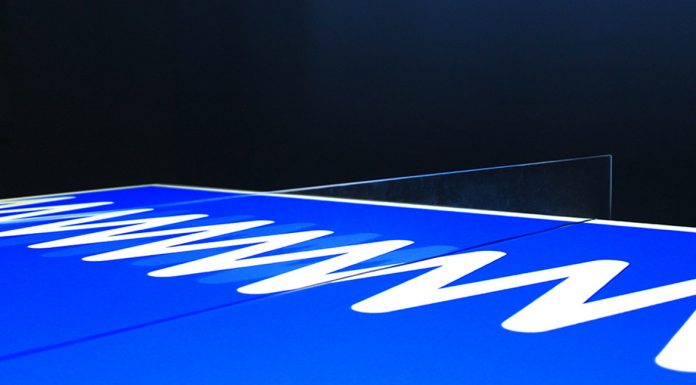 A musical piece of art and a cut vinyl

The origins of band names

Cutting sample from a vinyl record

Cb... - Thursday, August 1, 2013
0
Cutting samples from a vinyl record is pretty easy this way! o_O The ways of cutting audio samples have well evolved in the past few...